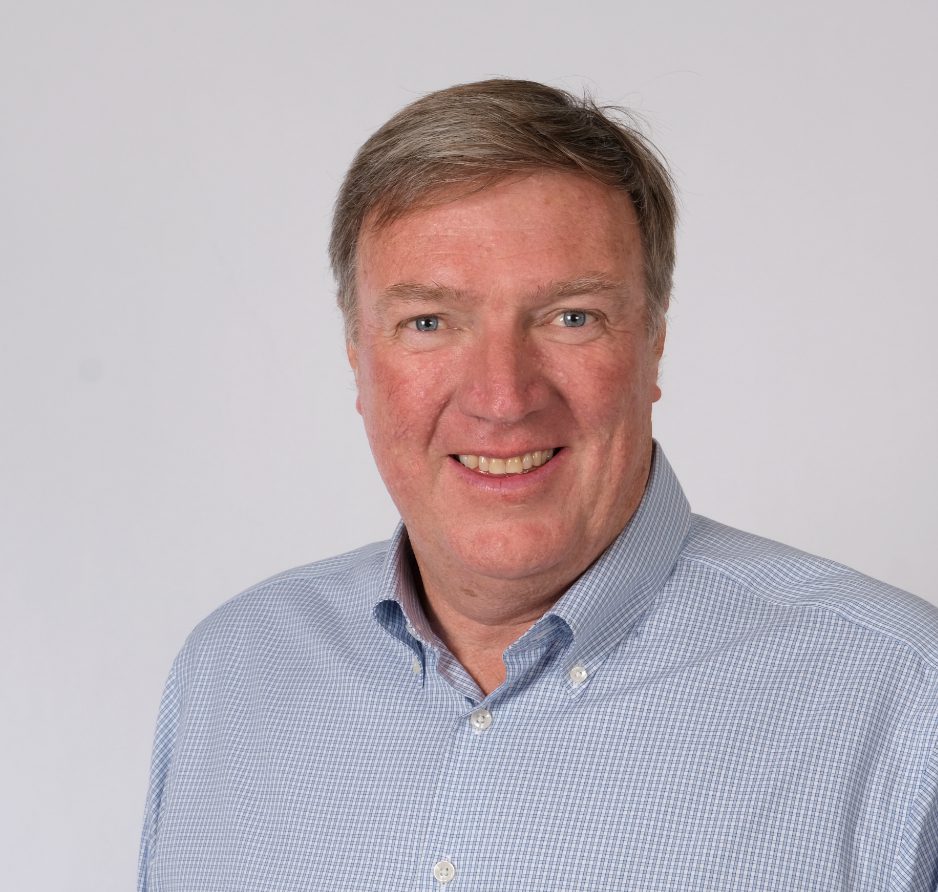 Rock Limited was established by Peter in Spring 2008 with a view to offering a bespoke personal service along with an informed professional view of the commercial property market – whether buying, selling or leasing.

Having accumulated over thirty years experience in the property market world, Peter started his career as a residential estate agent in Norfolk working for a large national chain which covered a broad range of markets from rural villages to large cities. Originally from Guernsey, Peter returned to the island in 1992 and began working for an independent residential estate agency, after which he went on to focus on the commercial sector working for ComProp, who at the time were a significant developer on the Island involved in projects such as Admiral Park. Since setting up Rock, the company has gone from strength to strength with Peter being instrumental in the selling and purchasing of many of the largest office blocks on the island. His expertise applies to all types of commercial property including retail, offices and warehousing along with extensive knowledge on all aspects relating to those properties such as rent review, lease renewals and dilapidations for both landlords and tenants. Out of the office, Peter spends most of his time either on the water sailing with the Yacht Club, or cycling around the roads of Guernsey!

Page load link
This website uses cookies and third party services. By continuing to use it you agree to our terms and conditions. OK
Go to Top